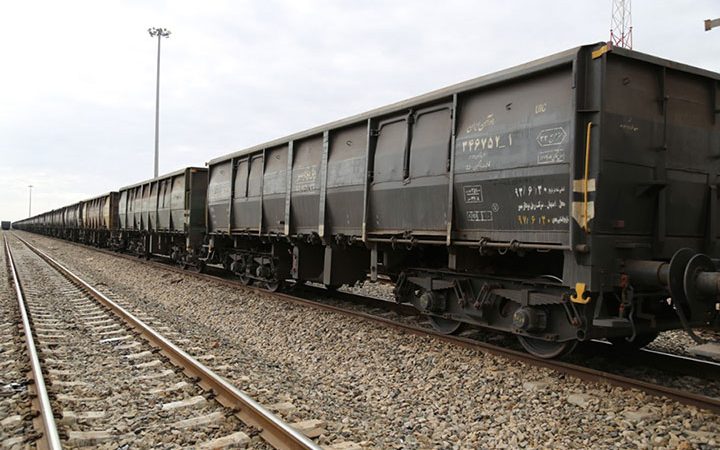 In an interview with the Donya-e-Eqtesad daily paper, Farhang Toloei, the Managing Director at Rail Pardaz Seir Co, said, “The 10 wagons make up the forth of the series of deliveries. Up to now 80 wagons have been delivered under the contract and another 20 wagons remaining of the second series of the contract will be delivered to us by the end of Mehr (the middle of October)”.